What's Up Doc? A Documentary Film Series on Human Rights 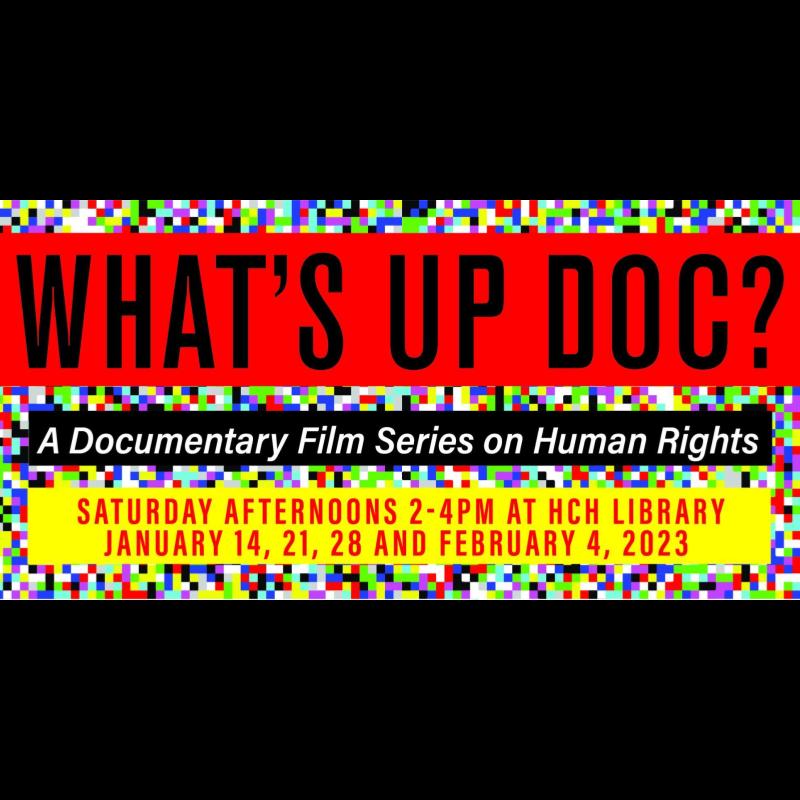 Teens , Adults , Seniors
Please note you are looking at an event that has already happened.

Join us for a thought-provoking series on Human Rights featuring documentaries curated by the Clinton Human Rights Committee. Each film screening will be followed by an audience discussion.

Participants are not required to attend each program in this series.